But What If I Don’t Want to Change? Adventures in Change Management 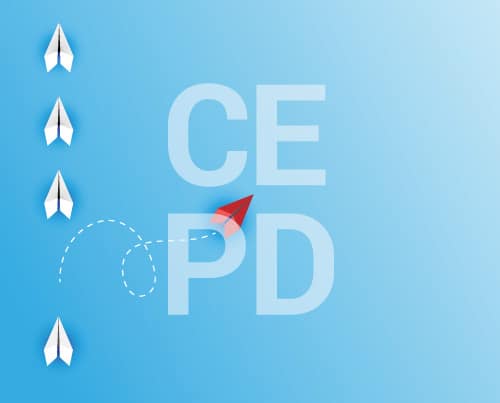 Like most others, your organization has probably spent a lot of time creating, adjusting, and refining its processes to achieve results.

But if what you’re doing is not giving you the outcomes you expected, you have to do something new—which means you’ll have to change—which means you are likely to face some form of resistance to that change.

For most people, change means moving outside of their comfort zone. It forces them to refocus and relearn a new way of doing things, which they may not like. And change can generate anxiety and fear for someone who has become comfortable with “the way we’ve always done things.”

But it doesn’t have to be that way. Too often, change is viewed as a threat, but it can also be seen as an opportunity. It can make you take a closer look and uncover things you hadn’t thought about before. By its very nature, change is accompanied by a sense of uncertainty, but Gary John Bishop looks at it very differently—he says that “uncertainty is where new begins.” Put another way, uncertainty gives you a chance to rethink and improve on existing conditions and create a better future.

So how do you get people to buy into this proposed future state? How can you get them to overcome their fear, embrace the uncertainty, and try something new? By following the four tips listed below—either individually or in combination.

One final point: recognize that most of the programs that organizations use to encourage change are labeled as improvement programs, because their aim is exactly that—to improve the way things are done. As an agent for change, you’ll have to get your colleagues and teammates to understand and acknowledge this fact. Once they come to realize and accept that they have a part to play in making this improvement happen, their resistance will likely break down, and they’ll agree to the new way of working.

For a complete listing of MindEdge’s course offerings on Project Management, click here.