Your Left Brain Is Creative, Too 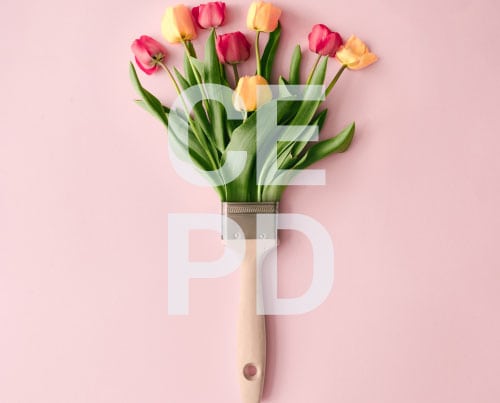 The author Eric Jerome Dickey once observed that, “It’s impossible to explain creativity. It’s like asking a bird, ‘How do you fly?’” That may well be true, but Rex Jung is willing to give it a try, anyway.

Jung, assistant professor of neurosurgery at the University of New Mexico and a leading researcher into the neuroscience of creativity, speaks about the link between creativity and intelligence, the nature of genius, and LeBron James in the latest installment of Dig Deeper, MindEdge Learning’s podcast on critical thinking and creativity in the digital age.

Creativity, Jung says, is the brain’s ability to come up with “something that is both novel and useful.” Both attributes are essential, he argues: “These are kind of diametrically opposed: you can have novel things that are useless and you can have useful things that are not very novel. So there is this kind of sweet spot that approaches novelty on the one hand and then utility on the other, that I think is really the sweet spot of creativity.” 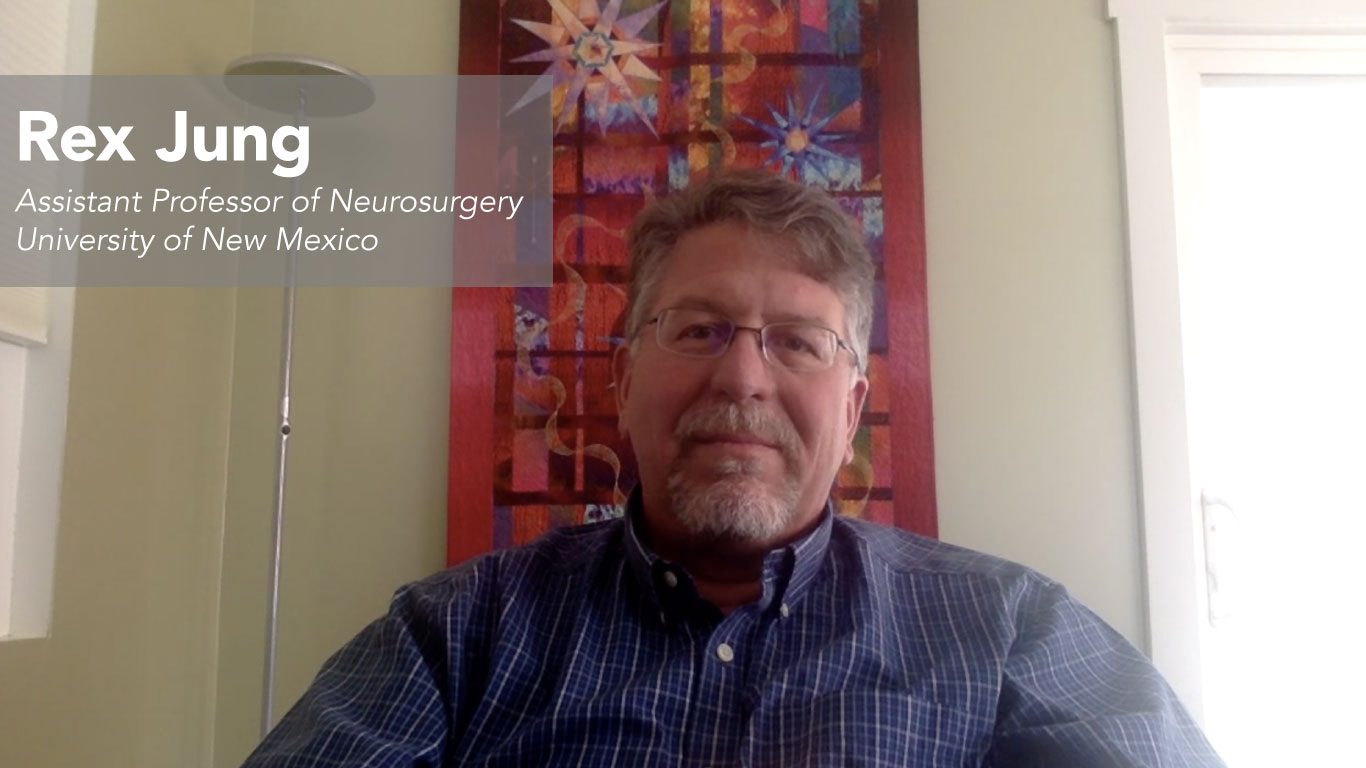 Jung is quick to debunk the popular notion that creativity is a product of the brain’s right hemisphere, while logic and rational thought belong to the left side. “It’s completely wrong,” he laughs. “It takes your whole brain to be creative…You need lots of brain to do creative things, which is at the apex of human endeavor. So it takes a lot of brain structure, and a lot of brain function, from both the right and left hemispheres to do the creative thing.”

In reality, he says, creative thought results from the collaboration of three different brain networks, which together make up about 75 percent of the brain. Here’s a highly simplified description of how they interact:

Jung cites recent research into improvisational musicians—rappers and jazz artists—which suggests that the default mode network is more active and the cognitive control network is less active when artists are in a highly improvisational “flow state.” The same may be true of other creative types, he says.

In response to a fundamental question—Can everyone be creative, or is it a rare and limited gift?—Jung strikes an optimistic note. “I’m convinced that this creative thing that we do is probably a central brain attribute,” he says. “And that there is domain specificity around that central brain attribute. So the novelty generation and the downselection we talk about with these different brain networks, is probably common across entrepreneurs and poets and basketball [players].” As for “domain specificity,” Jung explains: “if you’re a basketball player, if you’re LeBron James, you’re really going to be pulling from some domain specificity residing in the motor cortex, in the cerebellum, and lots of wonderful motor domain specificity. The same with musicians—you’re going to have some very highly developed motor specificity, and motor talent, in your hands and fingers and whatnot, if you play a musical instrument. If you’re an entrepreneur it’s going to be a bit more diffuse—where you are more extroverted and more risk-taking, and you know, some personality variables and some more ethereal types of variables that come into play.”

While everyone can be creative, Jung argues, true genius is a much rarer commodity. He defines genius as a combination of extreme creativity (“novel and useful problem-solving”) and extreme intelligence (“rapid and accurate problem-solving”). And he’s quick to point out an example of such a genius, currently toiling in the NBA.

For those of us not blessed with such transcendent gifts, it’s always a challenge to find ways of becoming more creative. On that score, Jung cautions that there’s no easy cure-all. “It’s different for different people. Creative people know what works for them; that does not mean that it will work for you, because people are as different as the faces that adorn our bodies,” he says. In the long run, Jung counsels, “people need to find what works for them—and do more of that.”

For a complete listing of Skye Learning’s course offerings on creativity and innovation, click here.

[An earlier version of this article ran in the MindEdge Learning Workshop Blog on November 16, 2018.]