Work, Sociability, and the Gender Gap 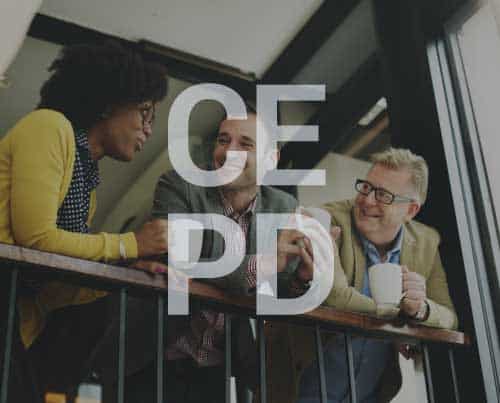 In the era of the #MeToo movement, how does socializing at work affect female workers?

Before the pandemic struck, Thomas Lyttelton, a graduate student in the sociology department at Yale University, was asking this question and trying to fill a gap in the research on socializing in the workplace. “We talk so often in the business school organizational literature about how important [social networking] is for development… for entrepreneurship, etc. And I think that’s true…but it’s surprisingly hard to study,” said Lyttelton. “There’s a lot of work on networks, but not very much on the actual socializing.”

Lyttelton drew on the American Time Use Survey to produce two studies: one that studied sociability among coworkers and one that considered the effects of sociability on female and male workers.

The first paper, “Sociability Between Coworkers and Social Fit at Work,” helped establish that workplaces have their own cultures, which shape workers’ sociability much more than other factors—including the individual personalities of the workers themselves. Even people who might meet a friend after work on a particular day would report not having socialized at work if their workplace culture discourages sociability. The study also found that workers are penalized if they are more sociable than their occupation’s workplace culture. More sociable workers earned less in occupations where people were generally less sociable.

The second paper, “Sociable Jobs and Gender Inequalities in Earnings, Promotions and Job Tenure” showed that sociability is a tool that certain groups, such as men, use to maintain their advantage in the workplace. Lyttelton studied the differences in earnings, tenure, and promotion between men and women in male-dominated and female-dominated occupations. He concluded that the gender composition of the workplace has a significant impact on each category.

Similarly, women left jobs more quickly and had fewer chances for promotion when occupations that were 80 percent male became more sociable. Because these same effects were not seen in male-dominated occupations that were less sociable, it suggests that socializing within the workplace somehow works to disadvantage female employees. No such effects were found for men in female-dominated occupations.

Lyttelton says he is not certain of the mechanism by which the system disadvantages women. He writes, “Socializing could happen in such a way that it caters to men’s interests (in terms of activities, conversation topics, location etc.) but not women’s, and this could lead women to socialize less, and therefore develop fewer useful workplace relationships. Social cultures could also be actively hostile to women, or socializing could be timed in such a way that excludes women, who are more likely than men to have caregiving responsibilities outside of work time.” One way or another, socialization in male-dominated workplaces disadvantages women in terms of earnings, tenure, and promotion.

For a complete listing of MindEdge’s course offerings on Women in Business, click here.